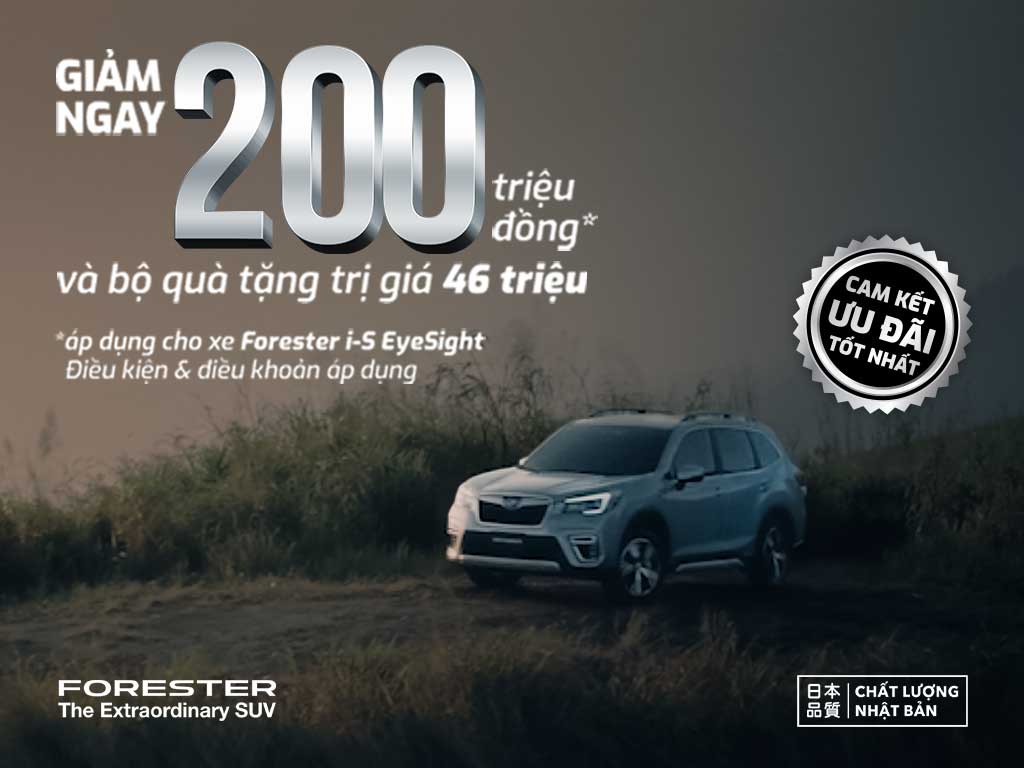 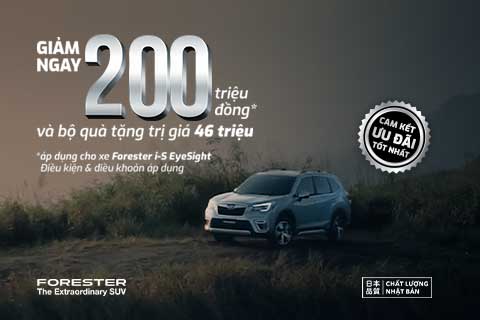 27 Contestants Remaining at the 7pm Break on Day 3

Contestants starting to show signs of fatigue 52 hours in, with weather changes doubling intensity of Challenge

29 October 2018 - After an arduous 52 hours into the 2018 Mediacorp Subaru Car Challenge, 356 contestants have dropped out, leaving 15 local and 12 regional participants still in the running for this year’s Grand Prize of a brand-new Subaru XV 2.0i-S worth more than S$70,000.

Regional contestants are proving themselves strong contenders at this year’s Challenge. Nine-time returning participant Tan Chuan Kok, from Malaysia, has not wavered despite unpredictable weather conditions. Having battled the sweltering heat and thundery showers throughout Day 3, the 43-year-old IT systems engineer is determined to keep his hand on the car until the end.

Another participant known for his endurance is second runner-up from 2017’s Challenge, 33-year-old Filmark Bernante from the Philippines. Bernante’s occupation at a call centre has made him accustomed to long hours without rest or sleep, and his pre-Challenge exercise routine has further boosted his endurance and honed his mind and body into fighting shape.

The Challenge is proving to be as rigorous for loved ones as it is for participants. Family members of Ram Gerthi, 49, from Singapore, including his twin daughters Natania and Navya,14, have anxiously stood by the side-lines for the past three days. “Our dad puts himself through the Challenge year-on-year to see how far he can go – he’s joined more than seven times to date,” Natania said. “He tells us that when he is competing, he uses the time to do some self-reflection, which helps him concentrate. Of course, as his family members, we cannot help but be worried for him and hope he stays well all the way.”

Supporters can continue to play a crucial role which may make or break the contestants. Supporters who take part in an online game at carchallenge.sg can win additional rest breaks for contestants they are rooting for. The top 15 game-scorers on the score board will earn their supported participant an extra five-minute break. The scoreboard will reset after every break and the online game will end upon the last 15 standing contestants.

The Subaru Public Challenge is also still on-going, where members of the public can experience a preview of the Challenge, by placing their palms within the designated decals for as long as they can. Different prizes, including branded merchandise, are up for grabs based on the amount of time they keep their palms on the car.

DUO Rewards, the customer loyalty program of Tan Chong International Ltd (TCIL), is also organising an alternative opportunity for members of the public to contribute. For S$5, members of the public can take part in a board game featuring mini cars. All proceeds collected will go towards funding a new school van for the Rainbow Centre, a social service organisation that operates special education schools for persons with disabilities in Singapore. The Rainbow Centre is also a beneficiary under the President’s Star Challenge.

The Car Challenge, which returns for its 17th year, brings together a total of 320 local participants and 80 regional participants from Cambodia, China, Hong Kong, Malaysia, Philippines, Taiwan, Thailand and Vietnam. The hopeful contenders are battling fatigue, sleep deprivation and extreme weather conditions in the Subaru arena at Ngee Ann City’s Civic Plaza, in hopes of winning the Grand Prize: a brand-new Subaru XV 2.0i-S, worth over S$70,000.

To win the Grand Prize, contestants need to place their right palms firmly within the surface area of the palm decals and be the last one standing. They will be given a 5-minute break once every six hours throughout the competition. If the winner breaks the current record of 82 hours and 16 minutes, he or she will also walk away with the car’s Certificate of Entitlement (COE).

In addition to being eligible for the Grand Prize, regional contestants will also compete for additional titles and cash prizes. The title of Country Winner and a cash prize of S$1,000 will be awarded to the final standing representative of each participating region. The last standing regional contestant will win the Asian Winner title and walk away with an additional S$5,000 cash. The country or region, whose participants have the longest combined standing time, will be awarded the Country Team Winner title along with a cash prize of S$10,000 to be equally divided among the team.