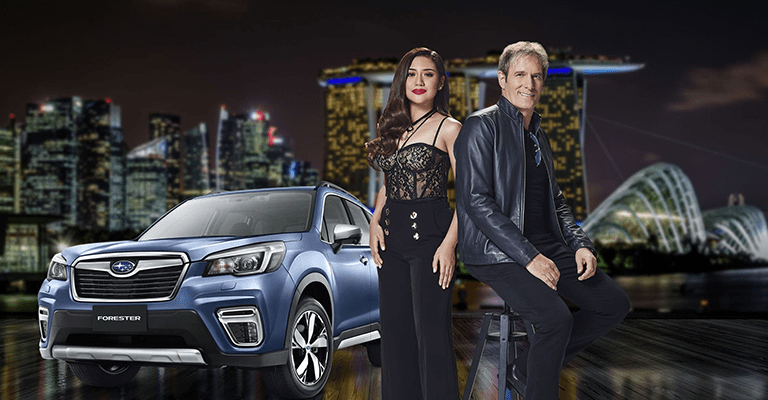 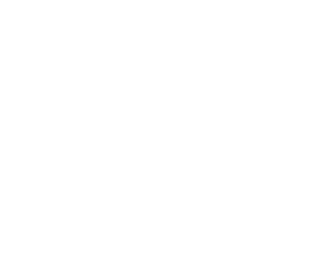 Sign Up
for a test drive
and receive an
exclusive gift
T&C Apply: While stocks last 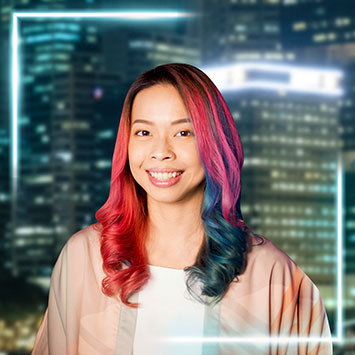 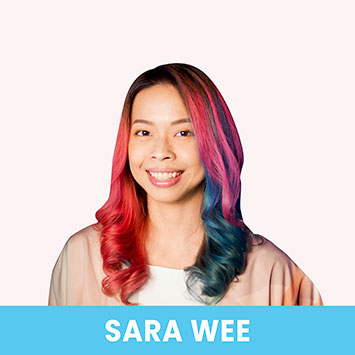 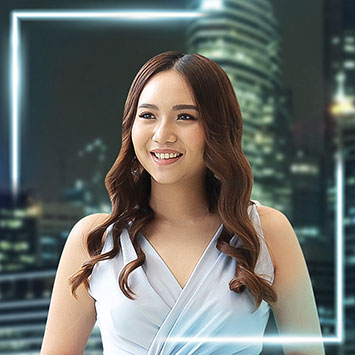 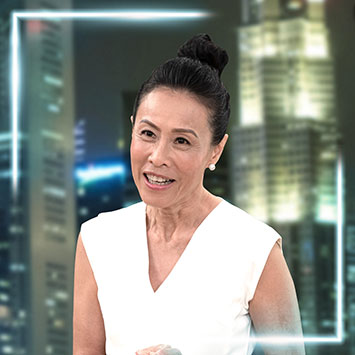 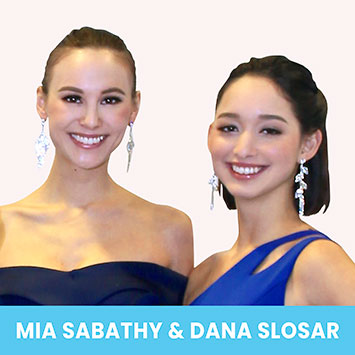 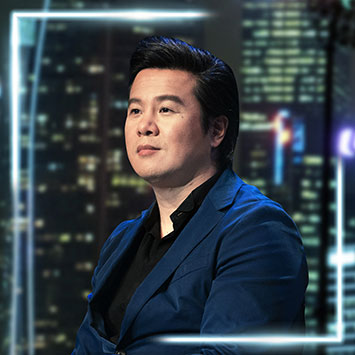 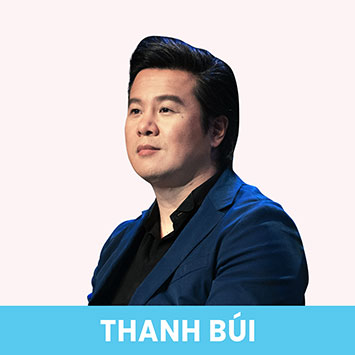